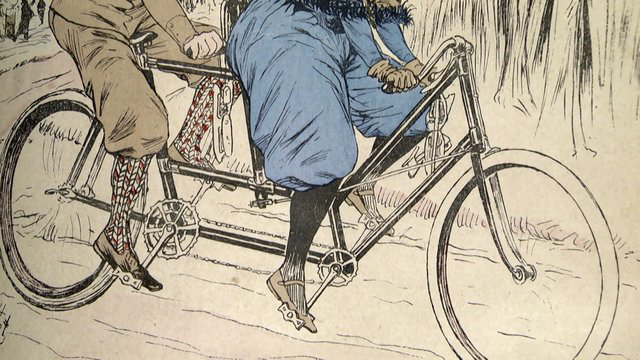 Free
In French, with English subtitles

Director Laurent Védrine examines the up-and-down love affair France has for the bicycle. First appearing at the end of the 19th century as a luxury for the rich, bicycles became affordable during the second industrial revolution and popularized by the creation of the famed Tour de France in 1903. The history of the bike as a social symbol continues to today, with its latest status being that of an ecological symbol.

Co-sponsored by the Millsaps College Department of Modern Languages. Film licensing by the Institut Français.