Fathom Events presents a special production of the Bolshoi Ballet’s The Flames of Paris, direct from Moscow.

In the era of the French Revolution, Jeanne and her brother Jérôme leave Marseille for Paris in support the revolutionary effort that is taking over the capital. While fighting for freedom, they both encounter love along the way.

This production is choreographed by Alexei Ratmansky, who was a juror at the 2010 USA International Ballet Competition here in Jackson. Ratmansky will be in Jackson again for this year’s USA IBC, presenting a program on Petipa.

In addition to our own programming, the Alliance Française de Jackson shares events with French and Francophone themes from other organizations that may be of interest to our members. 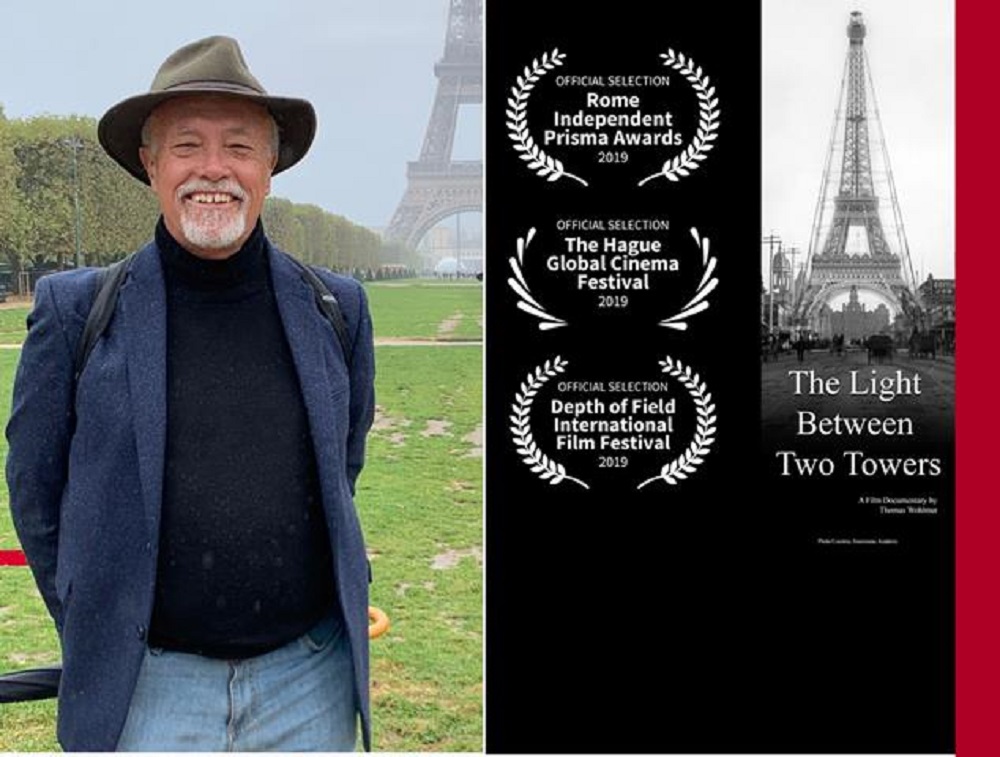