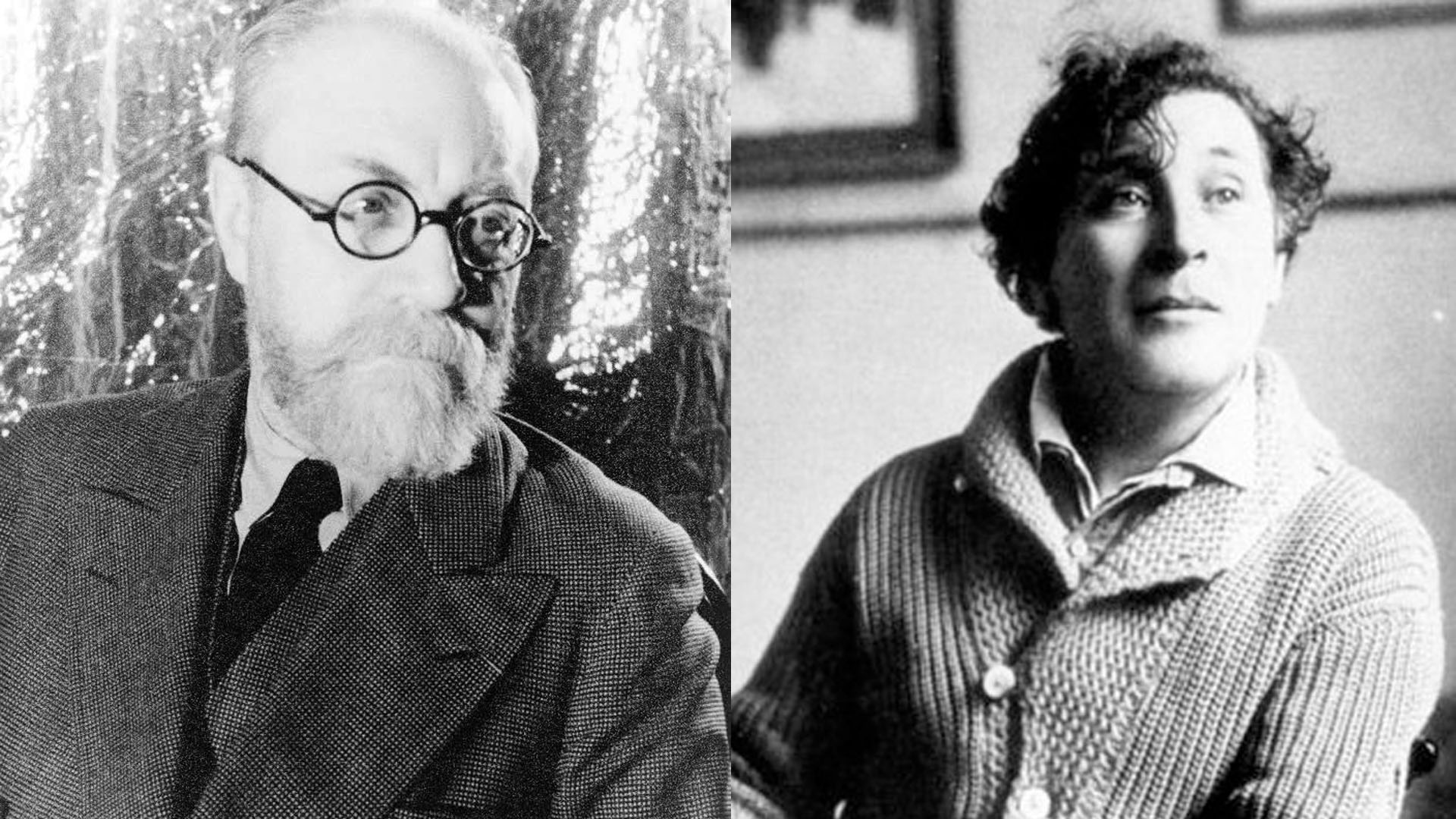 ONLINE EVENT
Free
Please register using the form at the bottom of the page.

In this program, Peter Burnett will look at the creations of Henri Matisse and Marc Chagall – who both lived long lives – from their later years. The starting point for our saga of two old men – an atheist and a very unconventional Jew – ending their lives with religious art will be Matisse’s Chapelle du Rosaire in Vence. Burnett will share his feelings in these crowning glories of their careers, bringing the life’s work of two great twentieth-century artists to a triumphant conclusion.

“It is curious that Chagall should have felt Matisse’s chapel as not being imbued with any religious feeling,” Burnett says. “Maybe he saw it when it was still only a shell that hadn’t been lived in, but that is only a part of the explanation — apart from deep personal differences in belief and temperament. As far as I’m concerned, the atmosphere there is intense, but still, while the dynamic aspect of the space depends on changing natural light. And the presence of those who use the chapel, especially the priest, with his colorful vestments.”

Join us on October 3 to learn more about these two men and their masterpieces in the Côte d’Azur.

I was born in Devon, England, on October 2, 1939, just a few weeks into the 2nd World War, my father, a Naval officer who’d met my mother — half Austrian, half French — on a liner sailing to England some eighteen months before. After the end of the war, my father was posted to South Africa, and we spent three years in the Cape. I mention this, because those years marked my entire life.

In Britain, conscription came to an end two days before my birthday. I had thought of following my father into the Royal Navy. Instead, I found myself with two years to fill before going on to Cambridge University. The first of these years I spent in Paris, following the French Civilization course at the Sorbonne in the so-called Section Universitaire, a class preparing foreign students for entry to French universities. There, I presented a treatise (a mémoire) of about 100 pages on the work of Paul Cézanne.

Following studies of Economics and Modern Languages (French and Spanish) in Cambridge, I became a civil servant, working first for the Ministry of Agriculture in London, later, as a translator with what was to become the Council of the European Union in Brussels, Belgium. That accounts for almost my entire career, apart from a brief interlude working in London for a fine art publisher.

I was strongly tempted to become a painter myself on leaving school but decided against it. Nevertheless, this has been a lifelong passion. And in mid-life I came to find the experience of viewing paintings no less moving than listening to great music.
I retired early in the century and later began work as a literary translator, working mainly from Italian, French and Spanish. I also have some German.

I’ve traveled extensively, both on mission and on my own account, mostly in Europe, where I have spent much time with close German friends, and in Asia, especially the Philippines and Japan — a country I love. In the States, where I have old friends and no few relatives, I’ve visited New York on many occasions, as well as Chicago, New Mexico, Texas (where I’ve a friend from student days, a philosopher, at the University of North Texas—Philadelphia), and, of course, Jackson.

After retirement, I and my wife, Tanya, spent several years living in Glasgow, Scotland. In 2009, we moved to Nice, where we’ve lived ever since. Only after settling here did I discover that two ancestors on my mother’s side are buried here. Seems the connection’s an old one.

PLEASE REGISTER FOR THIS EVENT USING THE FORM BELOW

You will be emailed a link for the program on the morning of the event. 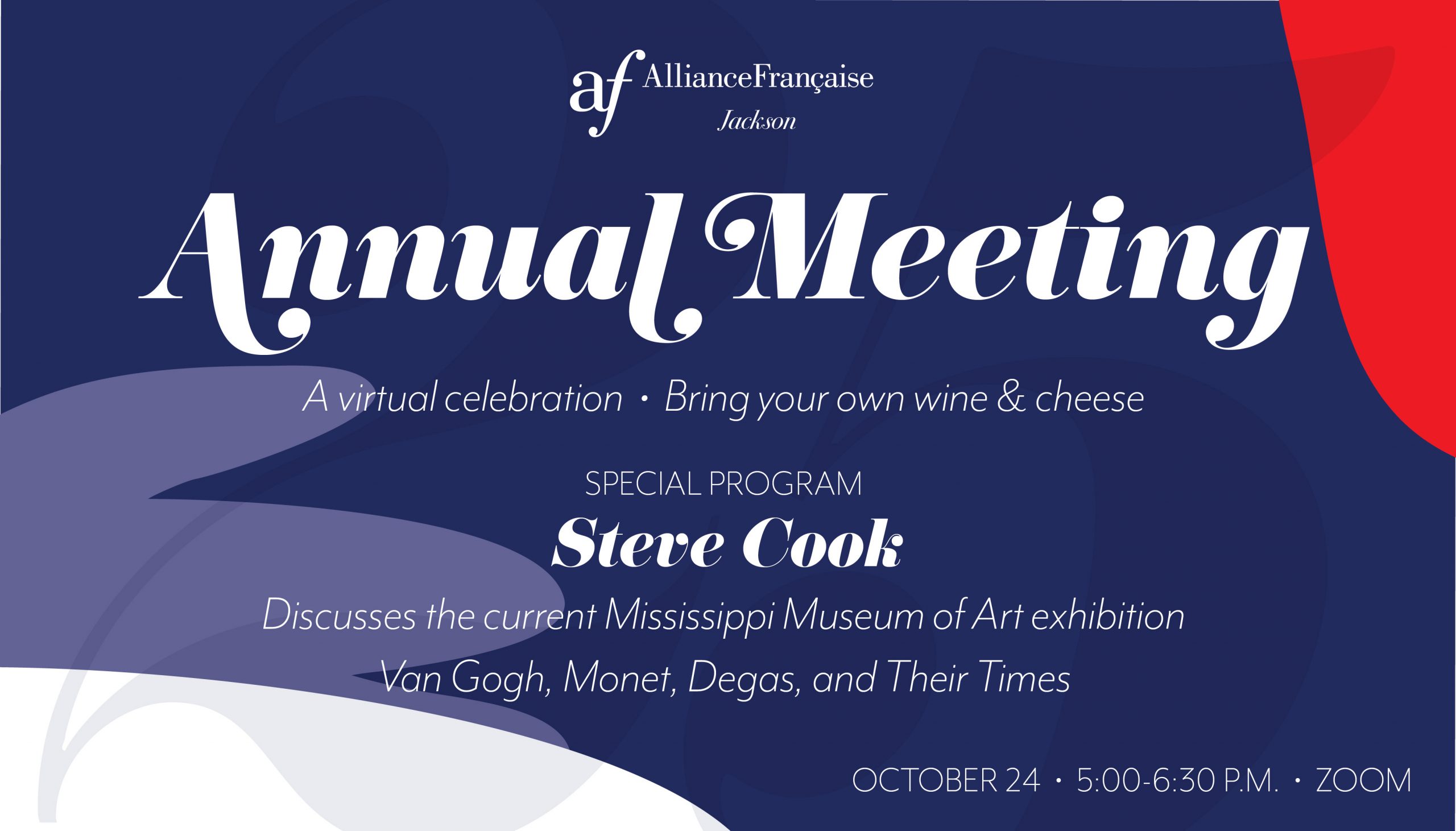