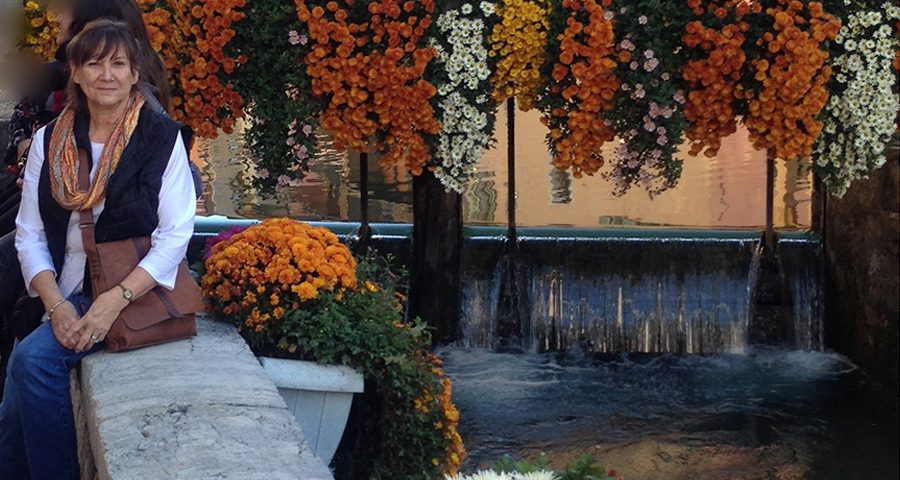 When I was a young girl, my granddaddy sometimes sang little songs to me, but I didn’t understand the words. He told me I could not understand them because they were French words. He said he learned these songs when he was a soldier in France during World War I. I started thinking that I liked the sound of those French songs, so I created my own, with my own made-up words, and told my friends I was singing French. Years later I moved up a step and went around the house singing, “C’est si bon!” over and over.

In 1966 I went to Mississippi College, starting out as a music major. I had taken Latin for two years in high school, but never studied any other language. Music was really my thing. I had to study a language as an elective at MC, so I chose French. After one semester, I was so in love with the French language that I changed my major from music to French. In 1970 I graduated from MC with a major in French and English and a minor in Spanish. Then followed a very short career as a French and English teacher in the Jackson Public Schools. I only lasted three years. In 1973, my husband and I took our first trip to France. It was also my first experience trying to understand and be understood by native French speakers. It was painful at times, but I still loved the language and determined that I would improve my skills.

My maiden name is Mathis. My daddy always told me that we were Scots-Irish, Recently, just for fun, I looked up the history of the Mathis name and discovered that its earliest use was in France, a version of Matthieu.  Maybe I’m French and don’t know it.